Barcelona could inadvertently help Everton in their pursuit of Real Betis’ Álex Moreno this summer. The Blues were linked with the Betis star earlier this week, with AS claiming they were watching him ahead of a potential move. It was reported that Betis were open to allowing him to leave if they received a ‘convincing’ 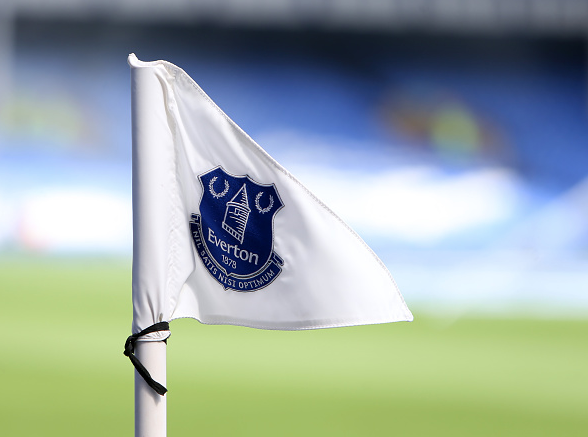 February 3, 2023 4:11 pm Everton will be hoping to pick up all three points in Sean Dyche’s first official game since he took over from Frank Lampard. The struggling side have not won a […]

February 3, 2023 3:56 pm Speaking on the No Tippy Tappy Football Podcast, Sam Allardyce has been discussing Everton’s chances of staying up and Dominic Calvert-Lewin. Make no mistake about… Source : www.hitc.com Read Full […]

February 3, 2023 3:56 pm Everton will face competition from Turkish side Konyaspor for midfielder Isco if they decide to move for the free agent. That’s according to the president of the club Mehmet Akcan, […]