Marco Silva reckons Everton are treated harshly and routinely singled out. In a piece with The Guardian, Marco Silva is quoted as saying: “In my opinion it is so easy to create a crisis inside Everton football club” Marco Silva then went on to compare Everton’s point tally with the rest of the league, and although he was coy on why he believed his club was held under greater scrutiny than others, he did hint at Farhad Moshiri’s involvement. “I …’ 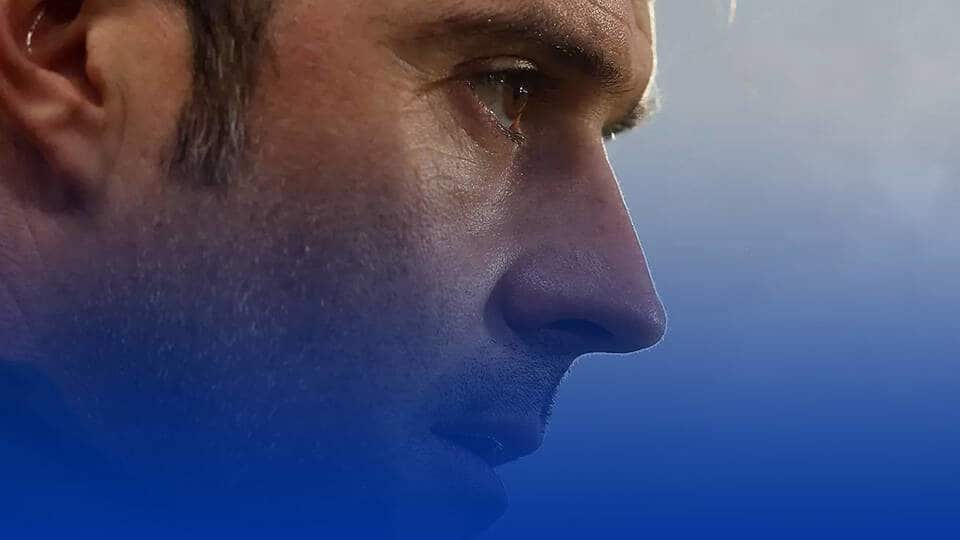 February 3, 2023 3:56 pm Speaking on the No Tippy Tappy Football Podcast, Sam Allardyce has been discussing Everton’s chances of staying up and Dominic Calvert-Lewin. Make no mistake about… Source : www.hitc.com Read Full […]

February 3, 2023 3:56 pm Everton will face competition from Turkish side Konyaspor for midfielder Isco if they decide to move for the free agent. That’s according to the president of the club Mehmet Akcan, […]