Crystal Palace and Aston Villa face off on Saturday in the Premier League after both teams registered their first wins of the season against Manchester United and Everton, respectively. Both teams stood firm despite having very little of the ball and took their chances well to get three vital points. The last time these two sides met at Selhurst Park in the Premier League was on August 22, 2015 when Palace beat Villa 2-1. CRYSTAL PALACE vs ASTON VILLA: 5 PLAYERS TO WATCH OUT FOR  Jota Aston Villa spent huge money this summer transfer window, but one of the best’ 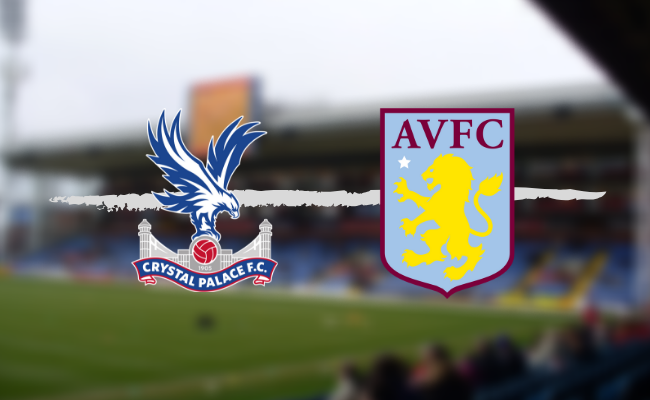 November 28, 2022 8:26 pm The individual ran onto the pitch in the second-half of Portugal's World Cup clash with Uruguay Source : www.liverpoolecho.co.uk Read Full Article