As tends to be the case with most games, they don’t exist in a vacuum. They sit as small acts and scenes in a much wider play. When reviewing such games it is always worthwhile trying to re-establish how the drama sits within a wider narrative. The stand out point to note, as of 2002 there has been no takeover of Chelsea, and Manchester City are not even a Premier League Team. Thus Arsenal under the tutelage of Wenger has […]’ 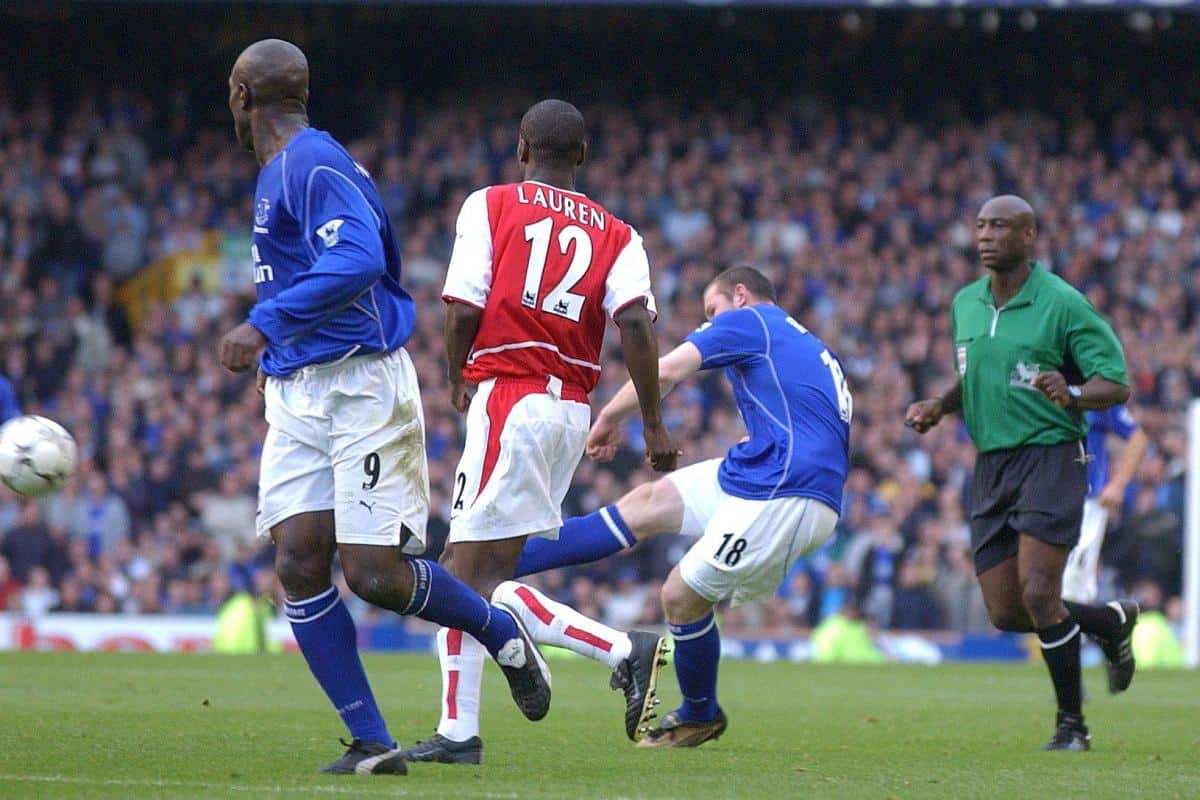 June 30, 2022 12:11 am The 19-year-old centre-back had an impressive season on loan at Huddersfield Town last season and has attracted interest from Everton, Leicester City and Southampton.’ Source : www.dailymail.co.uk Read Full Article