Two goals in the opening quarter of an hour, from Richarlison and a Sigurdsson penalty set Everton on the way, but it needed a strong defensive showing second half as Leicester made them earn the points. A second early evening kick-off for the Blues as an out of form Leicester City were the visitors to Goodison Park for the third game of their respective Project Restart fixtures. The Blues hadn’t played since they won at Carrow Road while the Foxes […]’ 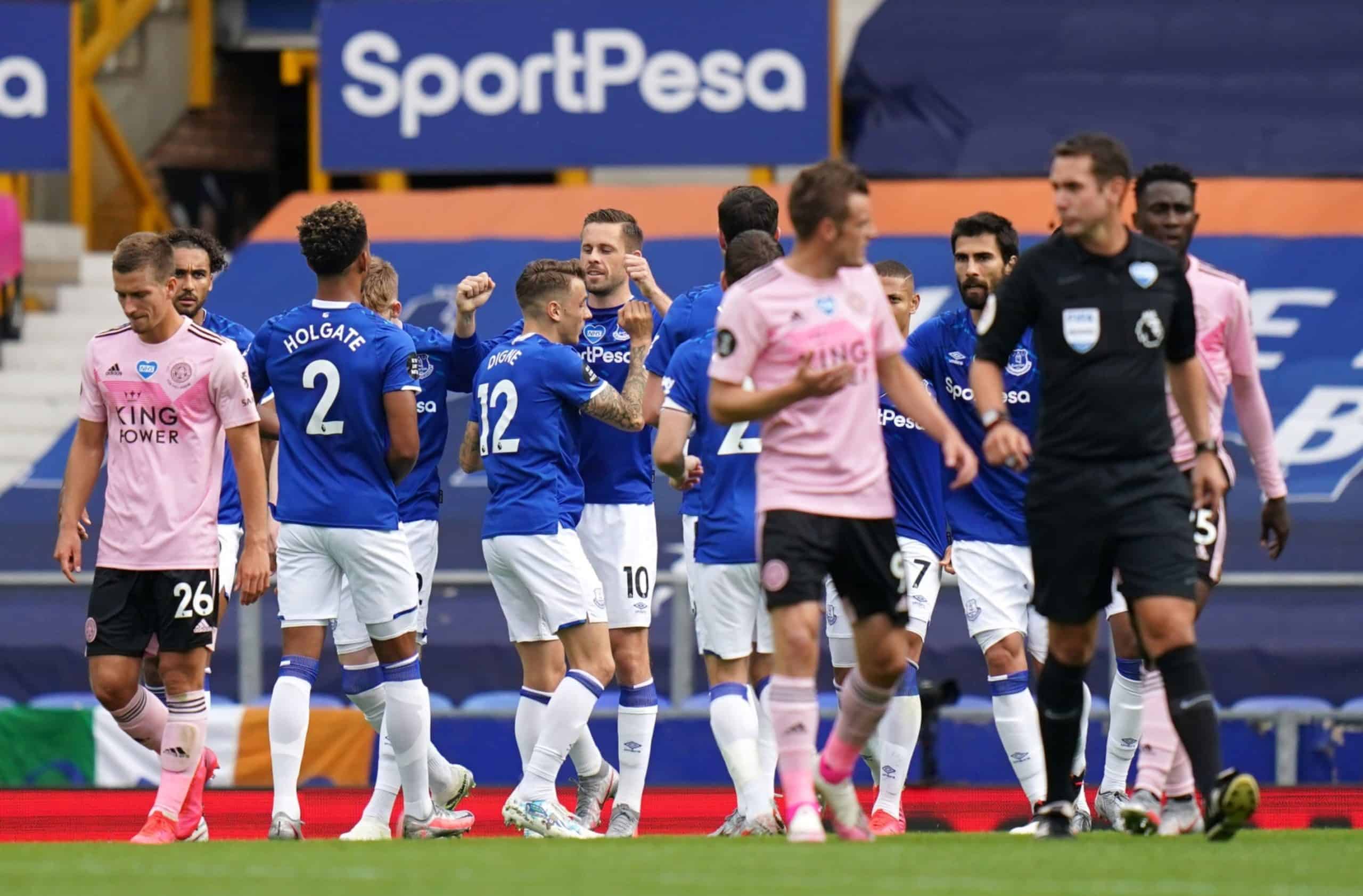 May 19, 2022 7:26 am The Dutch midfielder is currently on loan at Everton but has been tipped to impress at Old Trafford next season under new manager Ten Hag. Source : www.manchestereveningnews.co.uk Read Full […]

May 19, 2022 7:11 am The Eagles travel to Goodison Park on Thursday night with Frank Lampard's side desperate to secure their Premier League status with a win Source : www.football.london Read Full Article

May 19, 2022 7:11 am Insiders have insisted that the wages of Alex Iwobi at Everton would make everyone ‘Weep’ despite huge relegation concern at Goodison Park this season. Source : www.goodisonnews.com Read Full Article