Over the past few months, reports coming from Spain have suggested Arsenal and West Ham United are the two contenders for Athletic Club Bilbao’s Unai Núñez. The defender has a €30m release clause in his contract and the La Liga side have long been trying to tie him down to a new deal. Tuesday’s edition’ 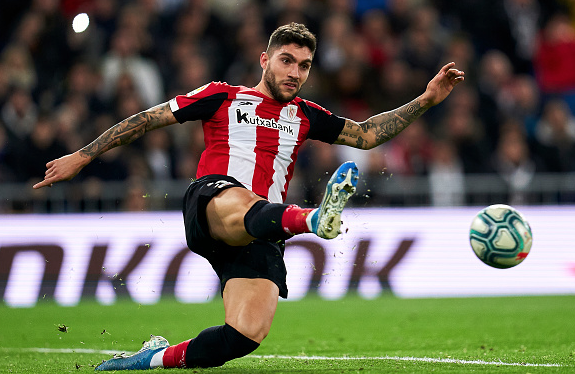 May 26, 2022 9:26 pm Nepotism has never been an accusation as far as 32-year-old Davide who has already shown he’s a great operator in his own right besides being the offspring of one of […]

May 26, 2022 9:12 pm Everton and Fulham are reportedly interested in a move for Newcastle United star Miguel Almiron, should the Paraguayan winger become available this summer.’ Source : www.thehardtackle.com Read Full Article

May 26, 2022 8:41 pm Everton are eyeing a move for Red Bull Bragantino midfielder Eric Ramires as they look to strengthen their squad this summer.’ Source : the4thofficial.net Read Full Article