When Everton decided to spend £26m on Yannick Bolasie, no one could have predicted what was about to happen next. The winger was enjoying a great spell in his career when he moved to Goodison Park, but the cruciate ligament injury he suffered in December 2016 stopped him in his tracks, and he’s never managed to fully’ 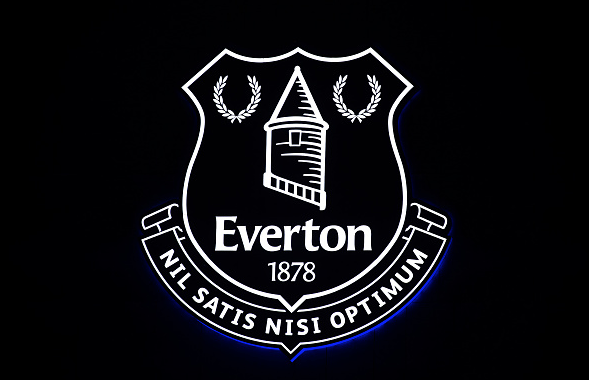 January 27, 2023 1:41 am Everton is hunting for a new manager. In an ideal world, it wants to make an appointment mirroring that of Jürgen Klopp at Liverpool, but it is easier said than […]