Everton star Richarlison has taken part in Brazilian TV show Donos da Bola this week, and had a pretty cool interview speaking of his time with the Toffees. The striker has responded to questions from many pundits, and one of them was about his quick adaptation to English football, while other South Americans seem to’ 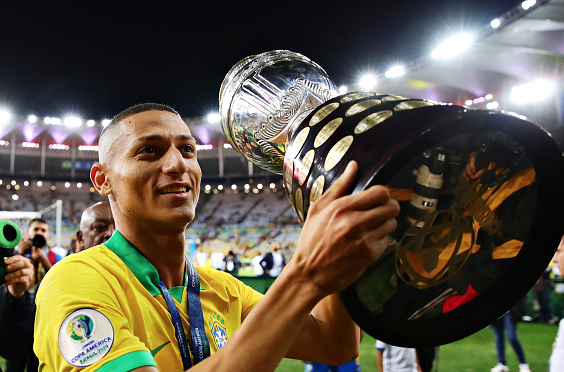