Manchester United’s win against Manchester City may have stolen the headlines from the action in the Premier League this past weekend, but there were a number of other impressive performances from players across the country. Liverpool and Spurs ran out comfortable winners in the gameweek, while Chelsea were beaten at Goodison Park. Leicester City continued their charge at the top of the table with a win at Villa Park while the Blades also registered three points on the road, at Carrow Road. But who were the best individual performers of the weekend? Here are the five best players from Gameweek’ 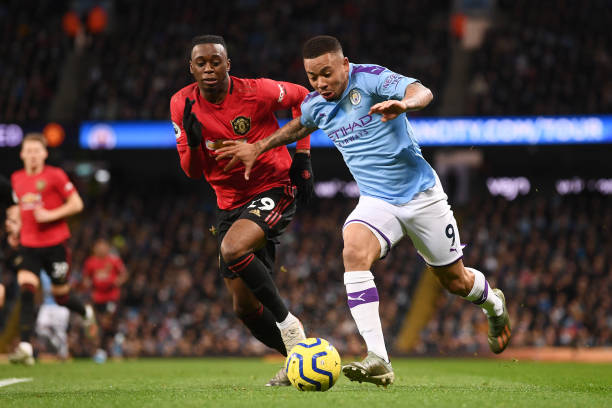 September 26, 2022 5:57 pm NICK POPE looks to be in top spot for a World Cup start in November after featuring for England against Italy on Friday.’ Source : www.yorkpress.co.uk Read Full Article